Ronald will make you look, and think, twice.

Pete is just an ordinary guy who gets his news and information from social media.

In this mockumentary, we meet Pete and his new-found friend Ronald, who Pete met online. Thing is Pete doesn’t realise Ronald is actually a bot.

It might seem obvious to us, but in a digital landscape where bot accounts on Facebook and Twitter appear as human as anyone, it's not that hard to be fooled. And sadly, Pete doesn't realise that he’s being duped by a bot into thinking the information he's getting is factual and accurate. 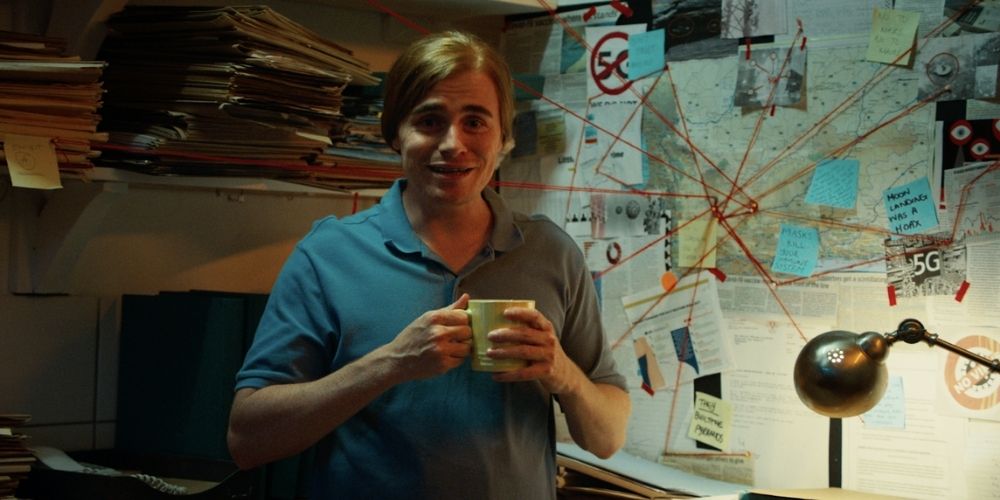 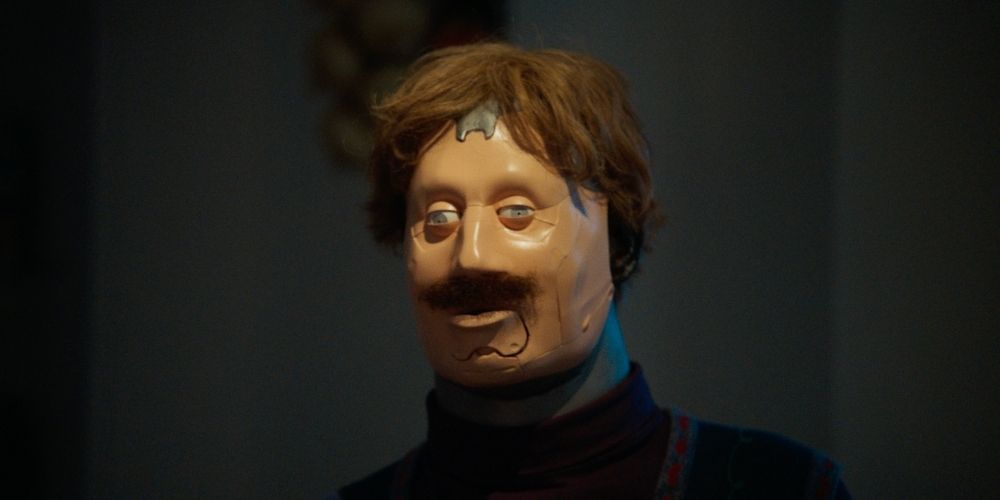 Bots are all over social media, we can’t escape them. But we can be aware and discerning about who we follow, and what information we share, especially facts about Covid-19 and the vaccine. Follow only credible news sources that have research-backed evidence about a news story.

Watch Pete and Ronald's story here, a cautionary tale about who you allow into your social media space.

Stand up against mis & disinformation
join the conversation.

The rise of fake Facebook accounts, the why and the how.

Are you a bot?

Asked the bot to verify if they have gotten through to another bot or a believer. How do you know who you are engaging with online? Can you tell who is a bot or who isn’t?
Read more here

Bot Sentinel was created to fight disinformation and targeted harassment through tracking all Twitter accounts using a machine learning and artificial intelligence model. The aim is to allow Twitter users to engage in online conversations without the interference of bots that manipulate and change the conversation. The bot accounts are then added to a public database that the public can browse and use to make informed decisions.
See more here

Learn to Discern is a program that aims to share their approach with individuals in order to help them create healthy habits for engaging with online information. The idea is to build resilience to mis and disinformation at a community level. This is done by empowering individuals and helping them to recognize and reject divisive narratives, hate speech and misinformation ultimately making them less susceptible to consuming propaganda and mis and disinformation.
Learn more