MEN, IT’S TIME TO END THE CYCLE OF VIOLENCE AGAINST GIRLS AND WOMEN

South Africa has some of the highest levels of violence perpetrated against women and children in the world. President Ramaphosa has acknowledged that our country is in a gender-based violence crisis. The stories are horrific, the numbers are shocking and the situation is unacceptable. So how did we get to this point?

It’s normal to treat girls and women as inferior

Centuries old traditions and cultures have shaped our society to be patriarchal – men have always been in charge (of almost everything). This means that boys learn, from a young age, that they are better than girls and that disrespecting girls and women is okay, and male chauvinism is normalised in many communities. Then add violent and misogynistic role models like fathers, uncles, grandfathers into the mix and our boys are destined to replay this violence in their own lives, often becoming abusive men themselves.

So what can we do to stop this cycle of violence and misogyny?

MEN, WE’RE HERE TO HELP YOU BE BETTER

By starting with you, together, we can reduce and stop violence against women.

Started by Clinical psychologist, Dr Shahieda Jansen Made for Men is a safe space in which men can do emotional work that leads to positive attitudinal and behaviour change, without compromise of their manhood codes. Visit http://www.madeformen.co.za

The ManKind Project (MKP) is a non-profit training and education organisation with three decades of proven success, hosting life-changing experiential personal development programmes for men. Some of MKP’s projects are involved in mentoring disaffected youth, working with gangs and incarcerated young men, building shelters for the homeless, and other causes that cry out for healthy masculine presence.Visit https://mankindproject.co.za/live/

An organisation that works with men and boys across Africa engaging them on gender equality, HIV and other cultural issues. Contact Sonke Gender Justice for more information: https://genderjustice.org.za/contact-us/


HELP FOR SURVIVORS OF GENDER-BASED VIOLENCE

The South African Government site has compiled a comprehensive list of organisations that provide assistance to women and families affected by GBV. Click here for help:

We ask that you consider sponsoring a Mina Menstrual Cup for a survivor of GBV, it only costs R140 but it's a priceless gift.South African-made, Mina is a reusable menstrual cup that lasts for five years! Mina is made from 100% medical grade silicone which means she’s 100% safe, flexible and comfortable. No more expensive pads and tampons, and no more plastic pollution!

For more facts and information on gender-based violence, the different types of GBV, who it affects, what drives GBV and the impact on our society, visit https://www.saferspaces.org.za/understand/entry/gender-based-violence-in-south-africa

SaferSpaces is an interactive platform created by community safety and violence prevention practitioners in South Africa, with the aim of sharing information and learning from each other.

CareZA could not have made the Reflections Film, which highlights how gender-based violence starts and how we can stop it, without the generous participation of the following people. Huge Thanks to all of you for helping with this extremely important cause: 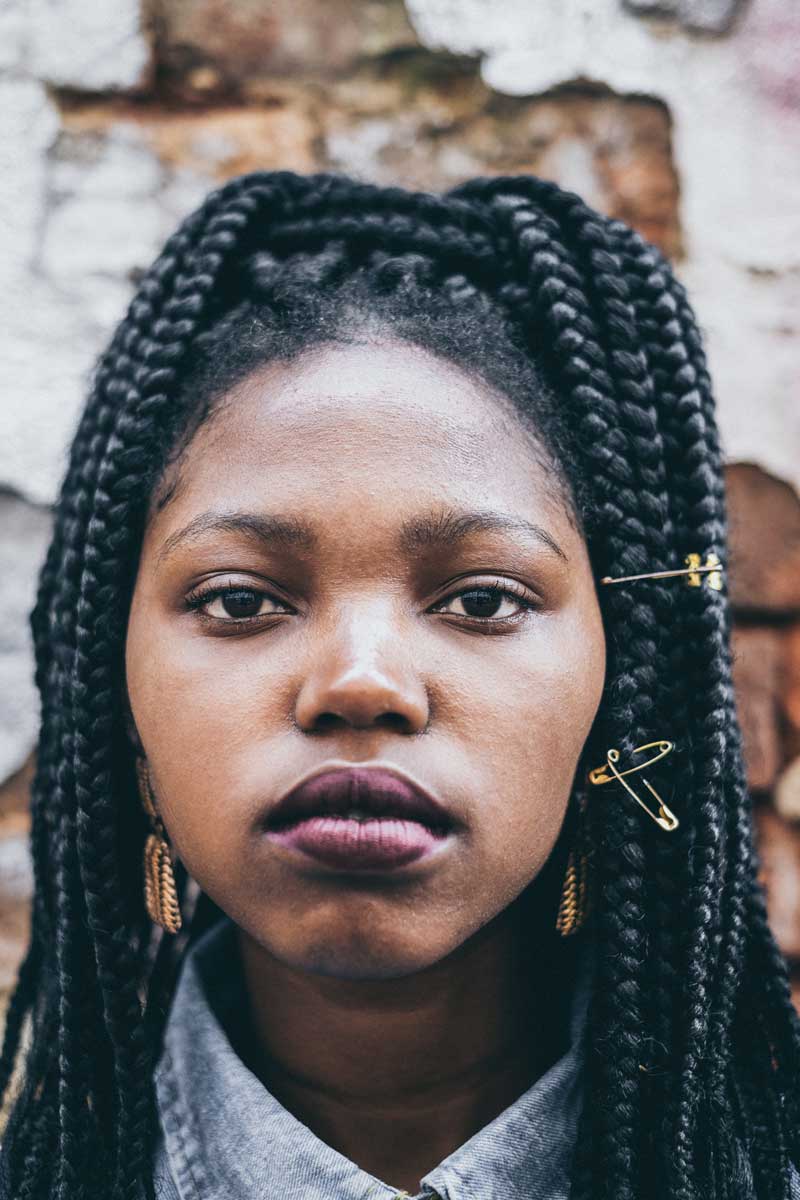